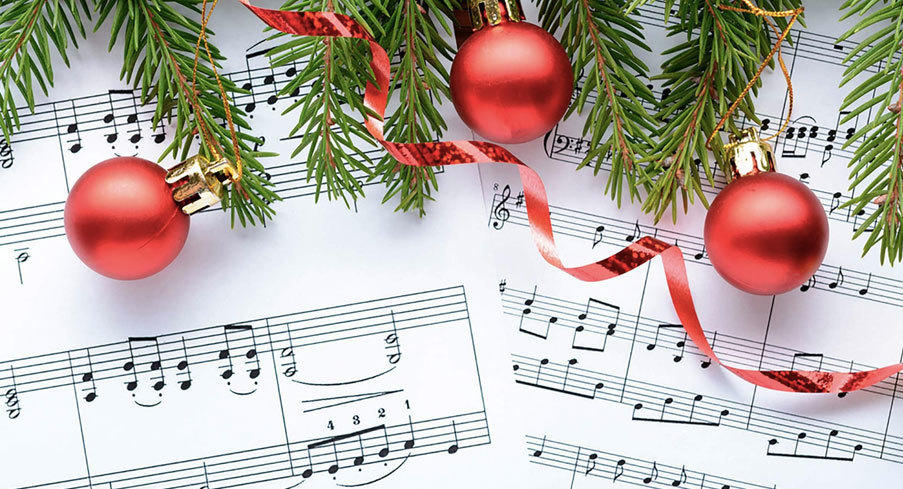 The Central Band(s) performed their Holiday Concert on Monday, December 5, 2022, to a full house of family and friends. The 6 pm show consisted of the 5th-Grade band, the 6th-Grade band, and the Cadette Band. The 7:30 pm show included the Jazz Band and the Concert Band.

The 5th-Grade Band kicked off the evening with their renditions of "Rolling Along", "Hot Cross Buns", "Lightly Row", and "Mozart Melody."

Next, the 6th-Grade Band took the stage and performed "When the Saints", "High Adventure", "Jingle Bells", and "Bandroom Boogie."

To complete the 6 pm show the Cadette Band took the stage and performed 3 pieces: "Santa the Barbarian", "Sleigh Ride"' and "Jus' Plain Blues."

The 7:30 pm Show began with the HS Jazz Band. The Jazz Band is a group of students who elect to play in an addition to the Concert Band and Pep Band.
The Jazz Band performed 3 pieces including: "Little Brown Jug", "I heard the bells on Christmas Day", and "Sleigh Ride."

The evening concluded with the Concert Band performance. The Concert band played 4 pieces: "Eagle Mountain Overture", "Prairie Songs" (A Disney Performance Piece), "A Yuletide Holiday", and "Jump in the Line."